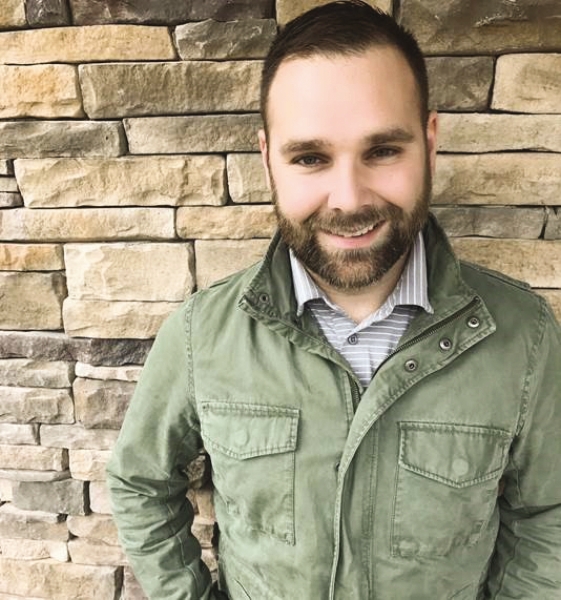 Knox McCoy loves laughing and making people laugh. Really anything that’s laughter-adjacent, he’s into. He’s also super into the word swashbuckling, and his dream is to one day use it in a bio.

Knox began podcasting in 2011 as a way to talk more about popular culture, and to his extreme surprise, he’s still doing via The Popcast with Knox and Jamie and The Bible Binge.

As a resident of the South, Knox’s heritage is to enjoy football and barbecue, and he does so with great passion. He also enjoys zombie movies, police procedurals, and a good Netflix binge.

Knox lives with his wife and three kids in Birmingham, Alabama, where he works as the swashbuckling cofounder of The Popcast Media Group. 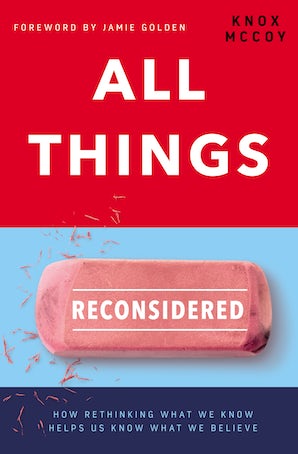 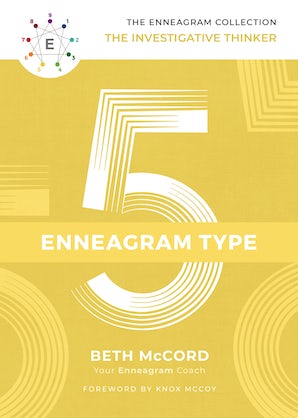 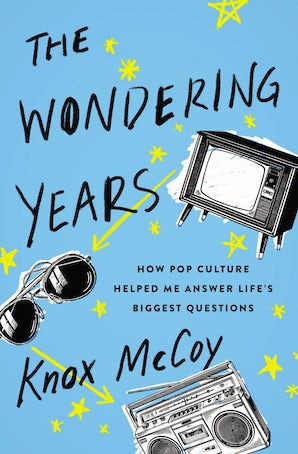