A still, small voice told me to remove the gun from my head and place it at my chest.

As a teenager, Tamara Laroux became so depressed she decided to commit suicide. Taking her mother’s handgun, Tamara locked herself in the bathroom, pleading with God for forgiveness as she resolved to pull the trigger. She heard a voice saying, “Remove the gun from your head and place it at your chest.” She obliged, but nothing was going to stop her from completing her mission.

Tamara did the unthinkable and was immediately plunged into an unforgettable journey through the afterlife. A Second Chance at Heaven is a testimony to God’s goodness in the face of extreme despair and suffering. God rescued Tamara from a dreadful fate, gave her a glimpse of a glorious heaven, and returned her to her body with an undeniable message of love and hope.

Tamara is a vibrant wife, mother, and enthusiastic minister of Jesus Christ. She frequently speaks at churches and events, and shares her remarkable story with whomever God places in her path. A Second Chance at Heaven will introduce readers to an omnipresent, omniscient God who will go to extreme lengths to save His children. 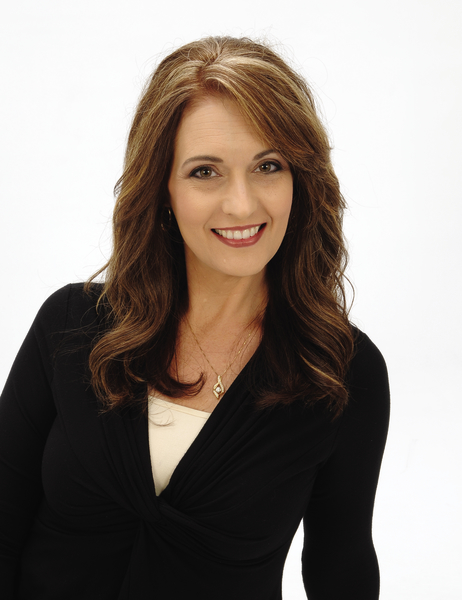 Tamara Laroux has been teaching the truth of God's Word since 1987. She is an inspiring author, speaker, and Co-founder of Life Change International. Through television and multi-media outlets Tamara has shared the Gospel in over forty countries. She is passionate about seeing the broken hearted restored through Christ's love. Tamara, her husband, Rodney, along with their three children have made Houston, Texas their home.

Available wherever books are sold

Sign up for more from Tamara Laroux and Emanate Books!