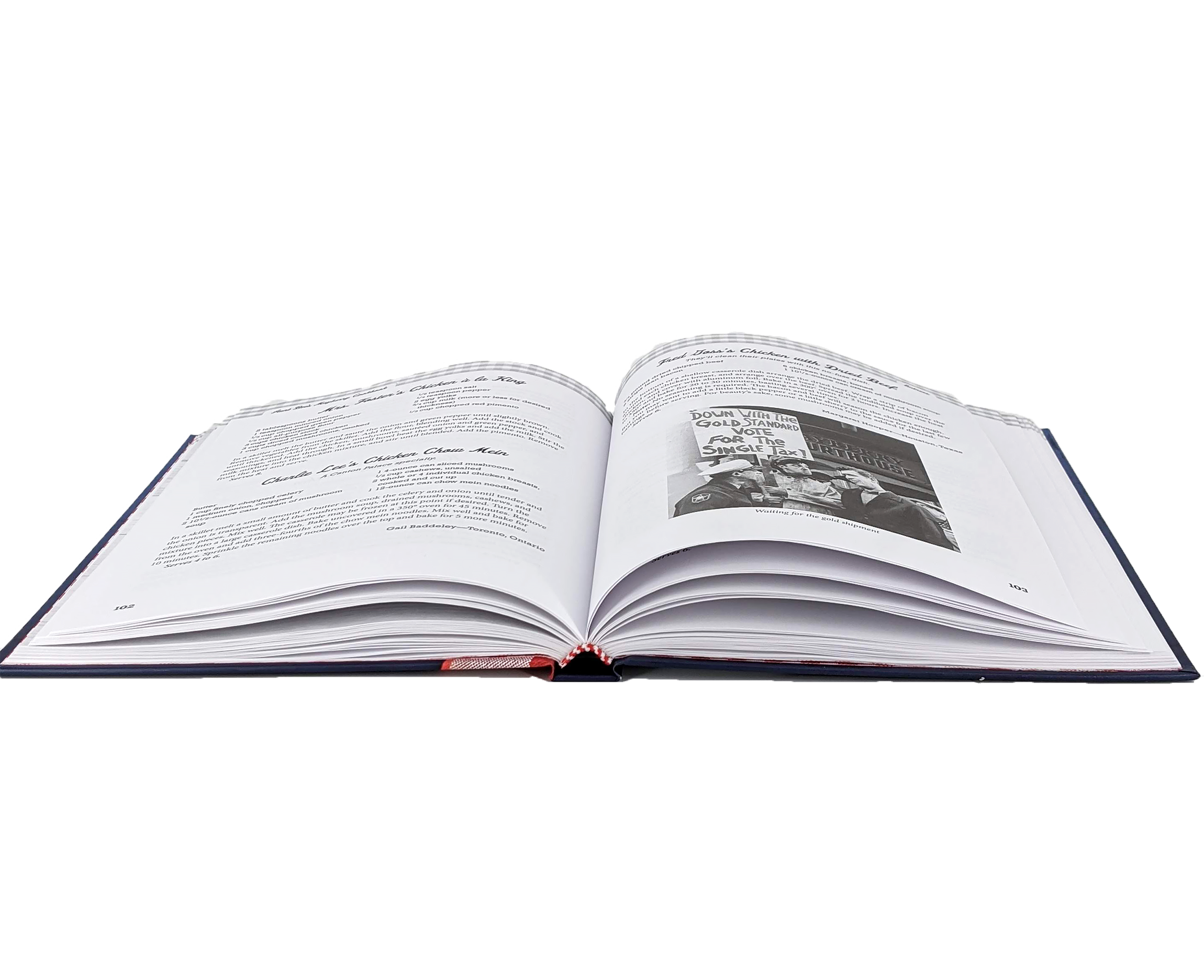 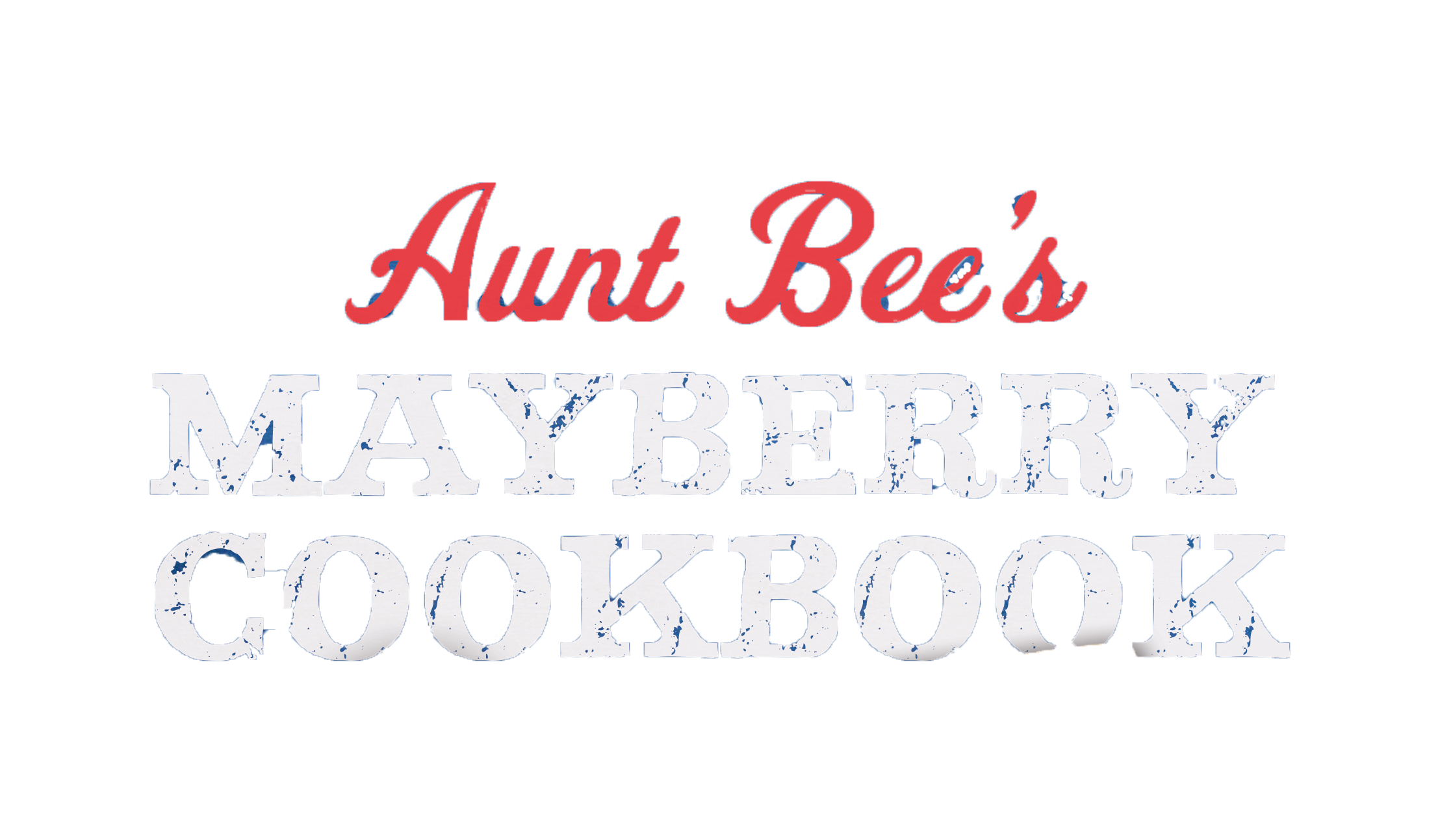 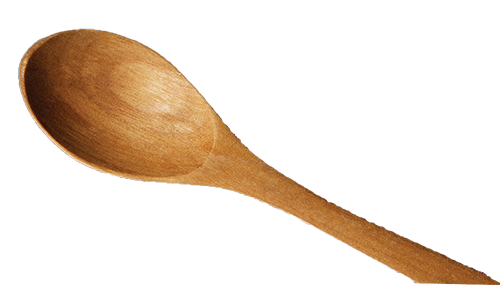 Aunt Bee and her friends have stirred up a cookbook that brings home all the flavors of "The Andy Griffith Show's" Mayberry. Inside, you'll find 300 recipes from all your favorite characters - and their favorite local eateries.

From good old-fashioned, down-home cooking to some of Mayberry's more unusual meals, you'll discover favorite Mayberry-style dishes for all occasions, inspired by Aunt Bee's unsurpassed talents in the kitceh and her special love for her family and friends. You'll learn how to make:

This 60th Anniversary edition of Aunt Bee's Mayberry Cookbook includes curated menus for many occasions. You can try everything from Morelli's Pounded Steak Dinner to Aunt Bee's Southern Family Dinner or even a Fourth of July Barbecue. Most recipes can be made with simple pantry staples. There are plenty of options for any home cook, whether you need a quick weeknight dinner or a show-stopping brunch.

Aunt Bee's Mayberry Cookbook is also chock-full of wonderful, rare photographs from "The Andy Griffith Show." It offers entertaining glimpses into "the friendly town" with character profiles and excepts of dialog from the show. This book makes a perfect gift for fans of the show and anyone who enjoys cooking for family and friends. 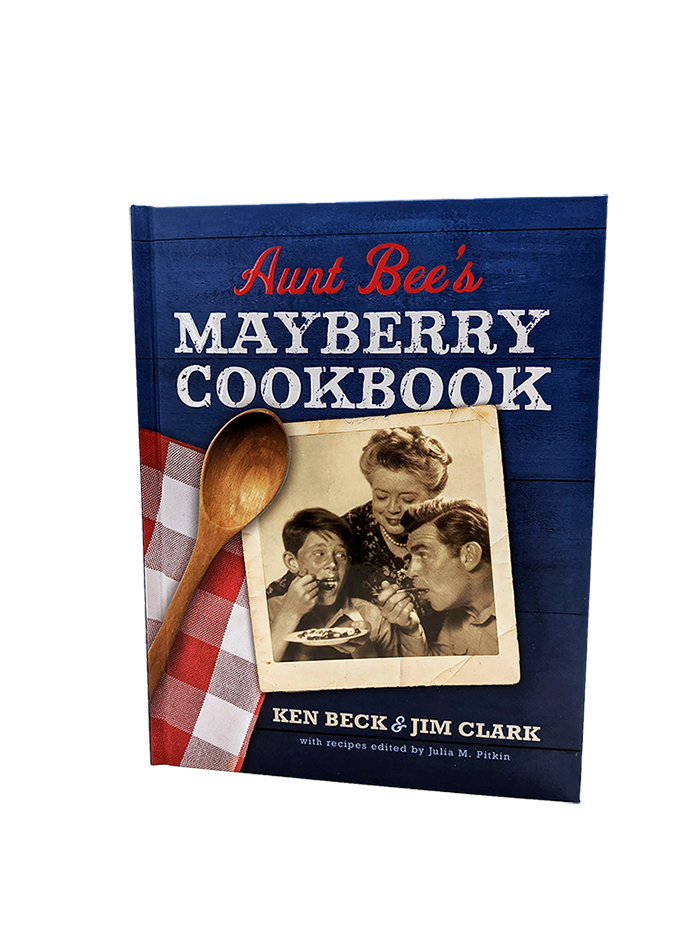 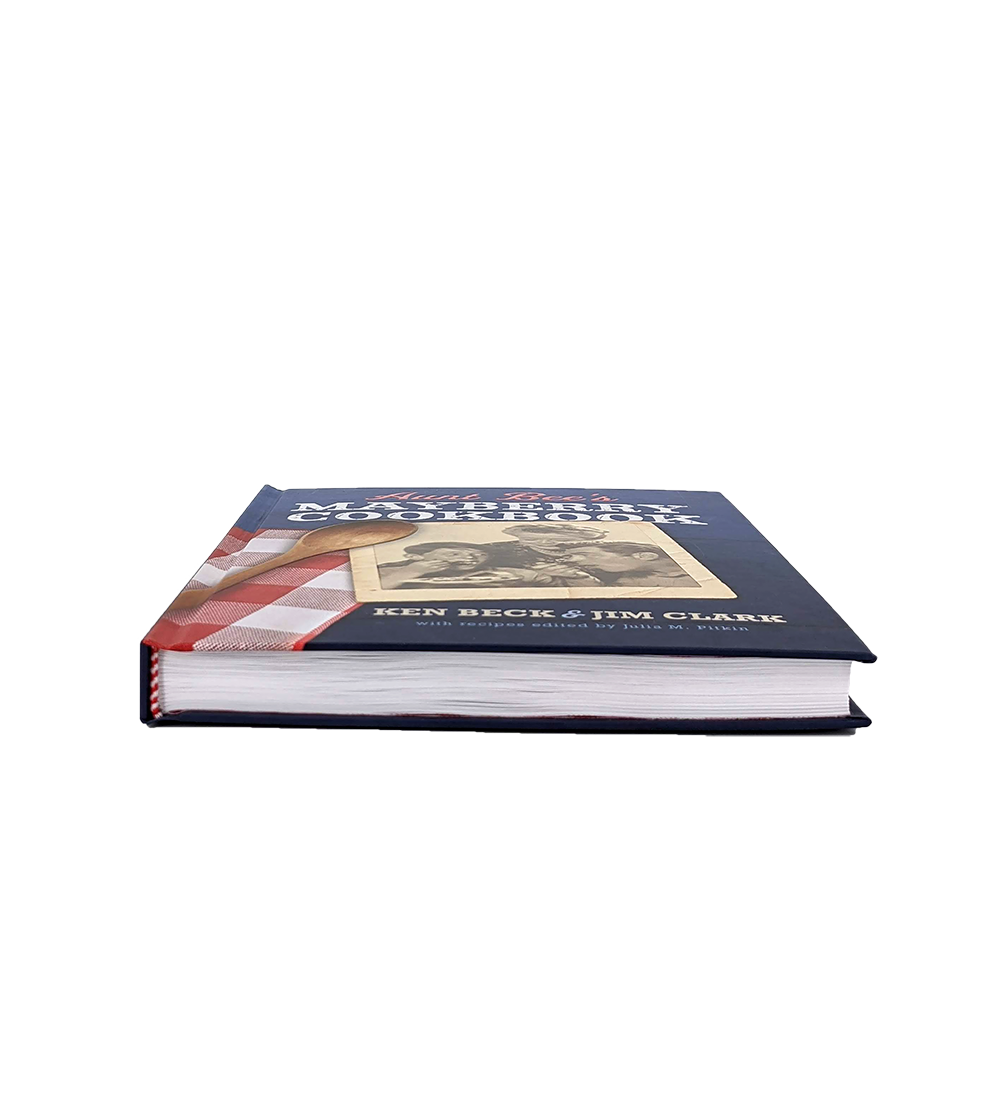 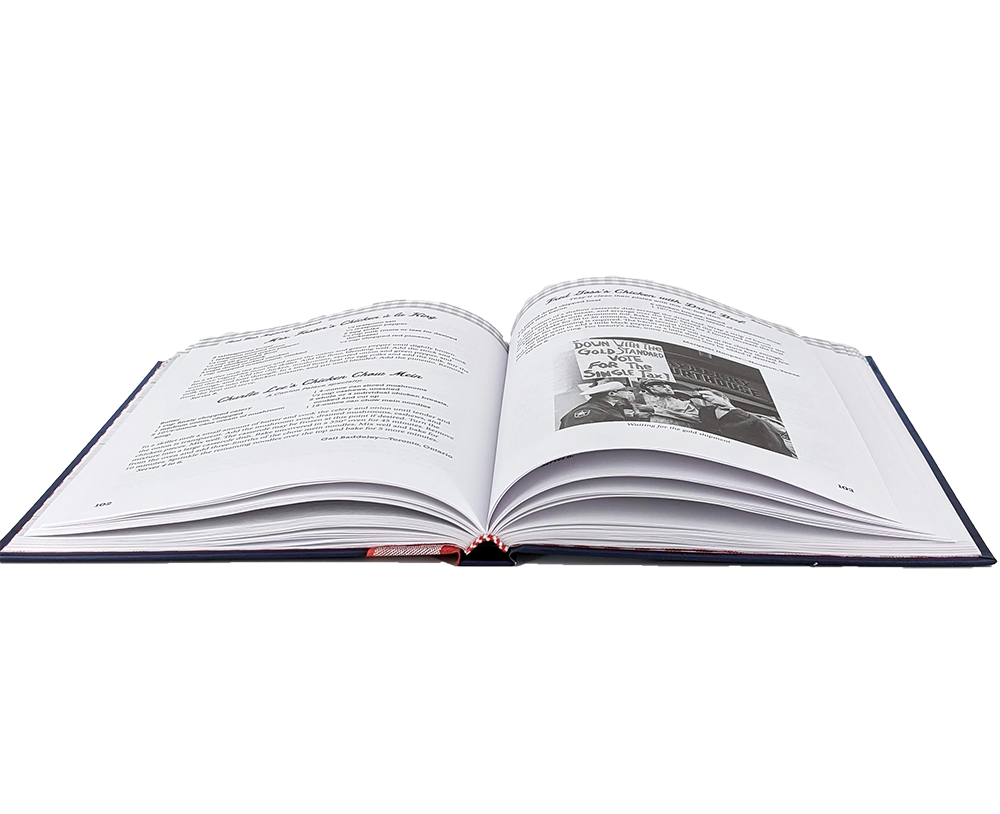 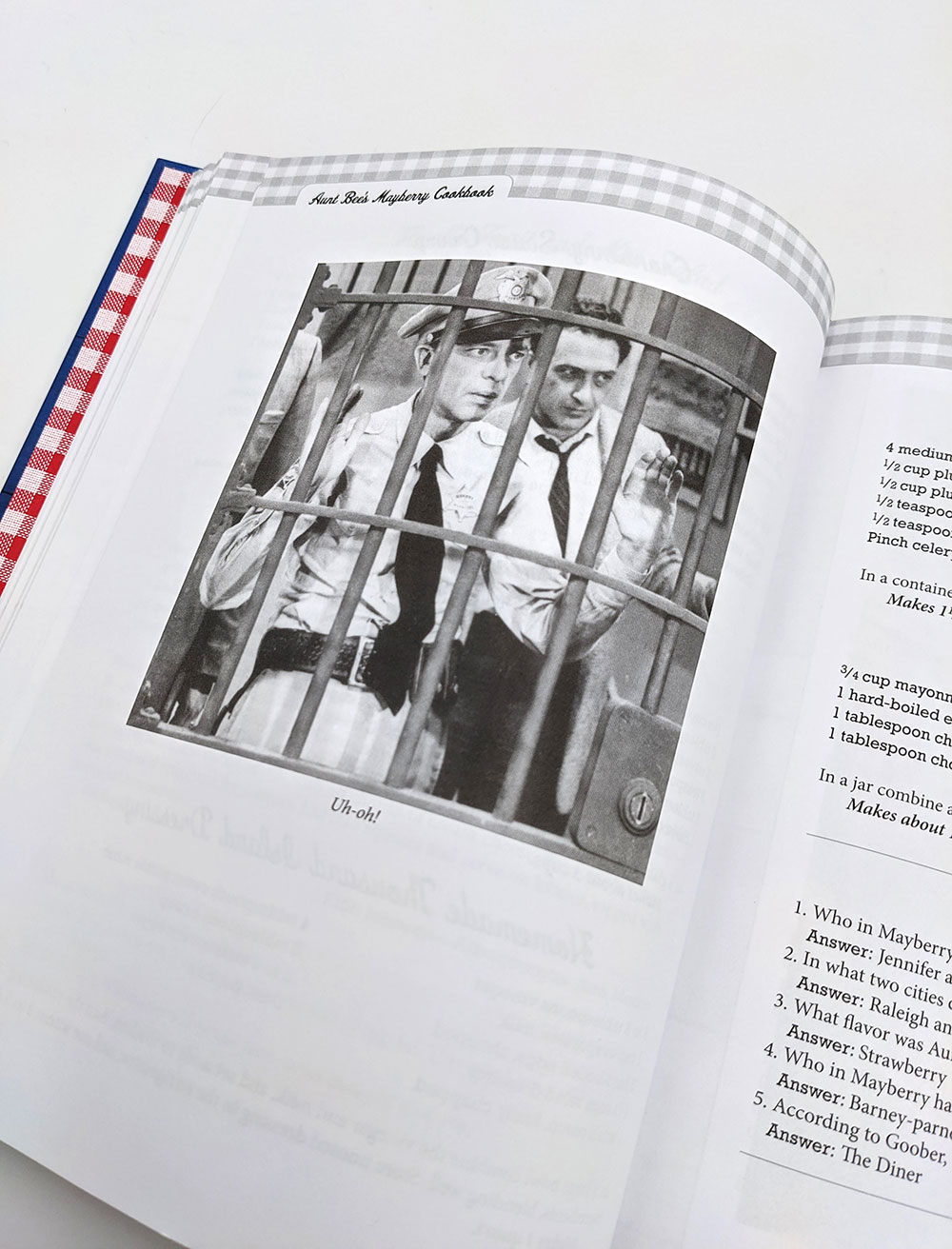 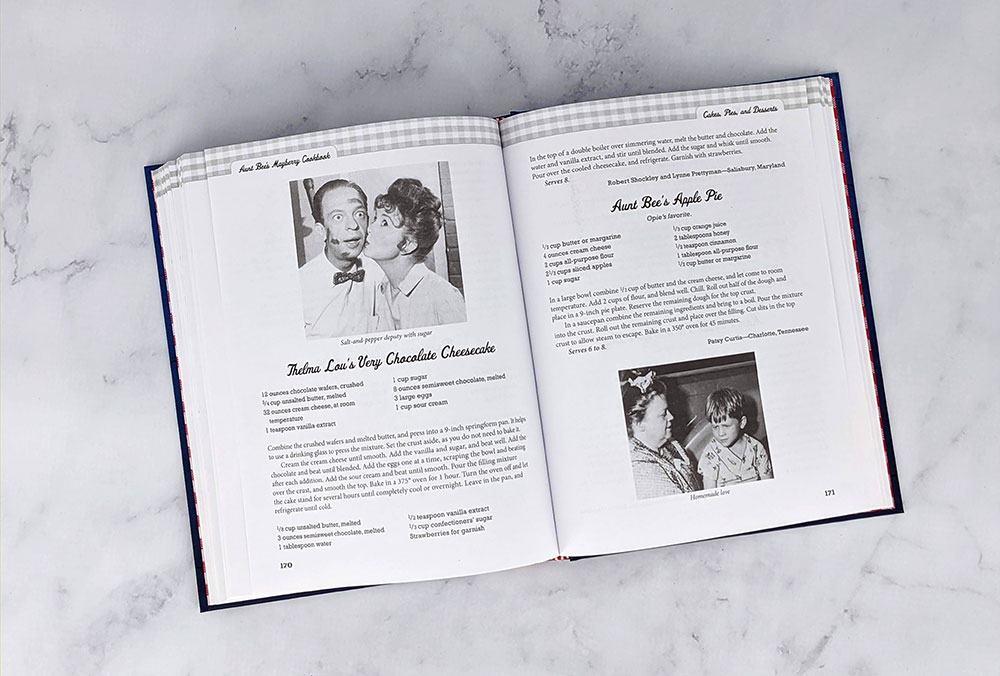 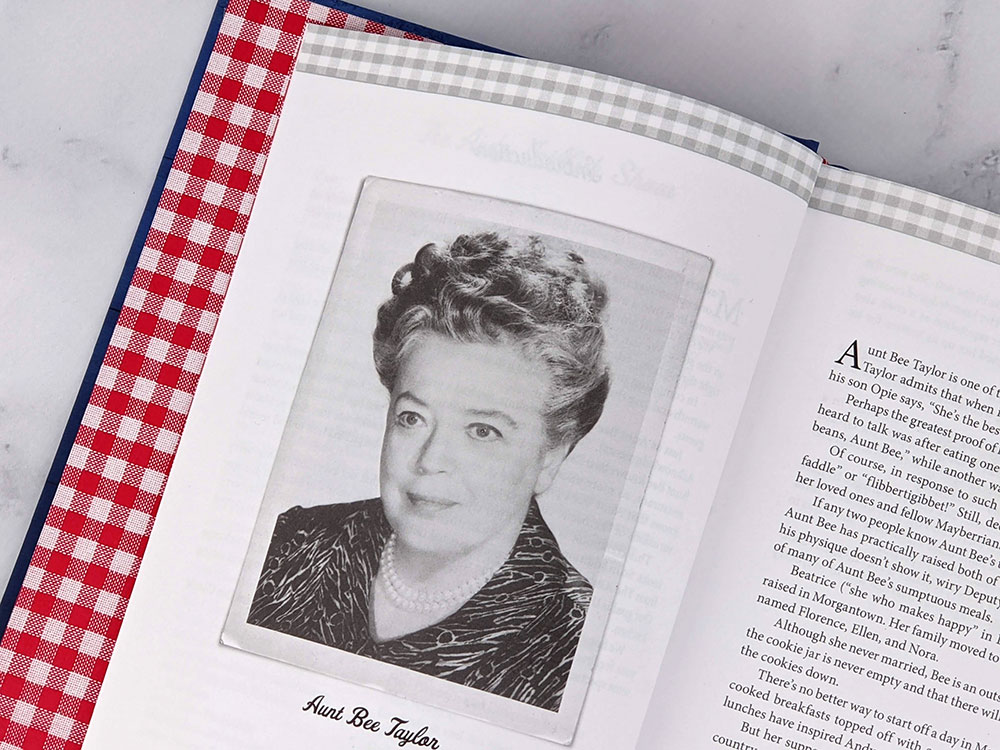 Ken Beck was a features and entertainment writer for The Tennessean newspaper in Nashville from 1977 to 2008, where he wrote an entertainment Q&A column, called Ask Ken Beck, and answered more than 12,000 questions about TV, film, and music. He also edited the paper's Sunday Showcases entertainment magazine, which allowed him to interview hundreds of actors, musicians, writers and plain ordinary folks. The father of two grown children, Beck and his wife live in the country near Watertown, Tennessee.

Order Aunt Bee's Mayberry Cookbook and fill out the form to the left to receive 50 FREE bonus recipes from Aunt Bee's Delightful Desserts. 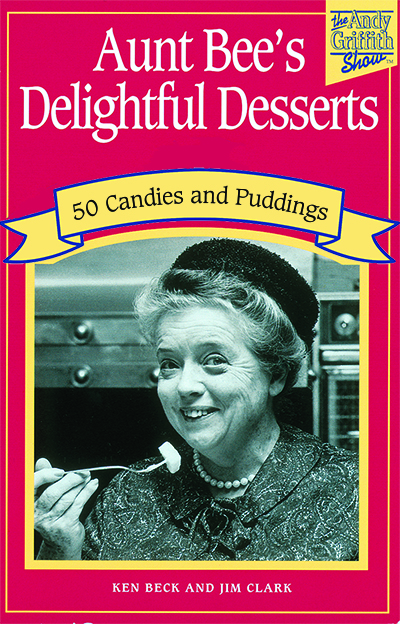