Warning: If modern church culture makes perfect sense to you,

and you always fit in seamlessly, don’t read this.

About Blessed Are the Misfits

While American church culture (and American culture at large) seems largely designed for the extroverted, it’s estimated that half of the American population is introverted, and they’re often left wondering how, even if, they fit in the kingdom of God. As one of them, popular radio host Brant Hansen brings news. It’s wonderful, refreshing, and never-been-said-this-way-before good news.

In his unique style, Hansen looks to answer questions that millions of people carry with them each day:

Blessed Are the Misfits is going to generate discussion, and lots of it. It’s simultaneously highly provocative and humbly personal. It’s also leavened with a distinct, dry, self-effacing humor that is a hallmark of Hansen’s on-air, writing, and public speaking style. 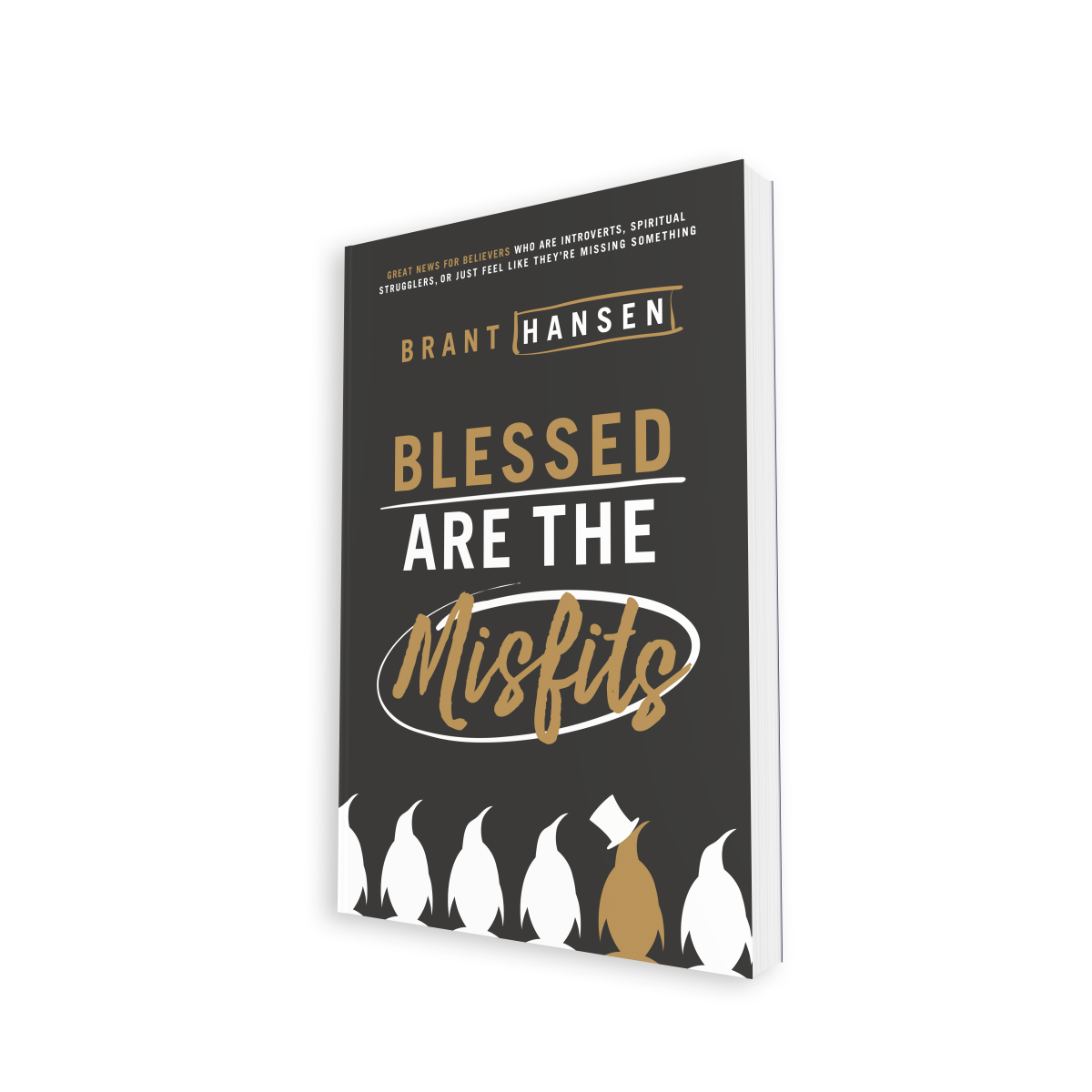 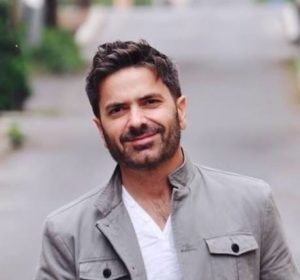 In addition to being an author, Brant Hansen is a radio host and an advocate for CURE International.

He’s won multiple “personality of the year” awards for his work on his offbeat and quirky radio show which airs on more than 200 stations. His podcast with his friend and radio producer, Sherri Lynn (“The Brant and Sherri Oddcast”) has been downloaded millions of times.

He leverages his radio platform to advance the work of CURE International, a global ministry of hospitals and programs that offer healing for children with correctable disabilities. He’s traveled extensively throughout the world for CURE and other groups, including multiple trips to CURE’s hospital for women and children in Afghanistan.

His first book, Unoffendable, has prompted a national discussion on the idea of forgiveness, and our culture’s embrace of self-righteous anger.

He has written for CNN.com, The Washington Post, U.S. News and World Report, The South Florida Sun-Sentinel, Relevant, and numerous other outlets on matters as varied as public policy, culture, sports, Asperger’s Syndrome, and faith.

For press inquiries regarding Blessed Are the Misfits, please contact Kimberly Golladay at [email protected].