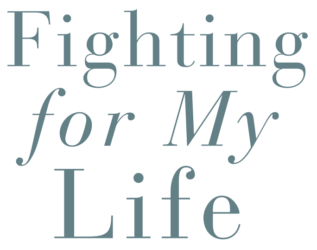 Before you take a genetic test, read this. 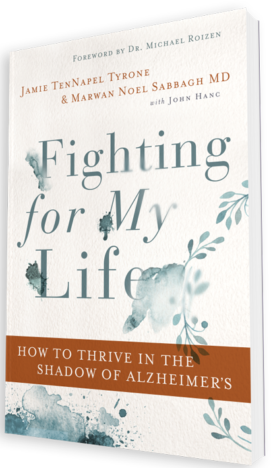 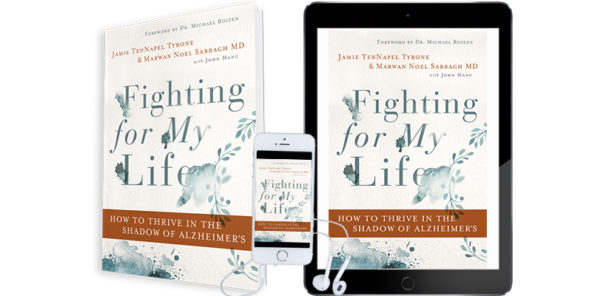 Fill out the form below to download free chapters from Fighting For My Life:

By submitting your email address, you understand that you will receive email communications from HarperCollins Christian Publishing (501 Nelson Place, Nashville, TN 37214 USA) providing information about products and services of HCCP and its affiliates. You may unsubscribe from these email communications at any time. If you have any questions, please review our Privacy Policy or email us at [email protected] 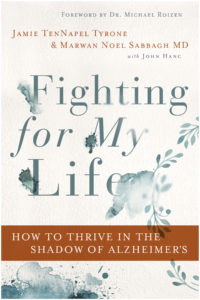 One woman's accidental discovery that she had a 91% chance of getting Alzheimer's disease—and her journey to fighting her genetic destiny.

Jamie Tyrone was forty-nine years old when she learned she had a genetic predisposition toward Alzheimer's disease—in fact, her genes translated to a 91 percent chance that she would contract that disease during her lifetime. Surprised by the way she learned of the diagnosis through genetic testing, and painfully familiar with Alzheimer's because of her family history and her experience as a nurse, Jamie felt as if she had a ticking time-bomb inside her, ready to go off at any moment.

This book is unique because it offers expert medical advice from Dr. Sabbagh alongside Jamie's real-life experiences as a woman living in the shadow of Alzheimer's. In addition, Fighting for My Life is one of the only books on the market that takes an honest look at the pros, cons and possible dangers of genetic testing.

Jamie TenNapel Tyrone is a retired Registered Nurse and President/CEO of B.A.B.E.S - "Beating Alzheimer's by Embracing Science." She is a founding member of WomenAgainstAlzheimer's (WA2) and was honored with a place on Maria Shriver's "Big Wall of Empowerment." Jamie diligently advocates to find a prevention or cure for Alzheimer's by both participating in research herself and urging others to enroll in clinical trials. 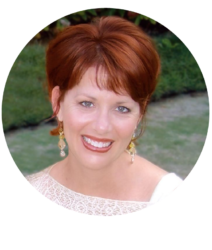 Marwan Noel Sabbagh MD, board-certified neurologist and geriatric neurologist, hopes to work himself out of a job. Considered one of the leading experts in Alzheimer's and dementia, he is the director of the Cleveland Clinic Lou Ruvo Center for Brain Health in Las Vegas, Nevada. Dr. Sabbagh has authored and co-authored almost 300 medical and scientific articles on Alzheimer's research. He is the author of The Alzheimer's Answer: Reduce Your Risk and Keep Your Brain Healthy and The Alzheimer's Prevention Cookbook: 100 Recipes to Boost Brain Health. 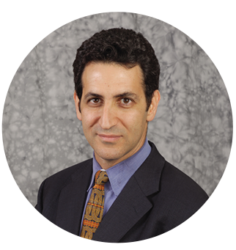 John Hanc is the author or co-author of 17 nonfiction books, including his own award-winning memoir, "The Coolest Race on Earth," an account of Hanc's participation in the Antarctica Marathon. His work as a journalist has appeared frequently in the New York Times, Newsday, and Columbia Journalism Review. Hanc teaches journalism at the New York Institute of Technology, where he is an associate professor. 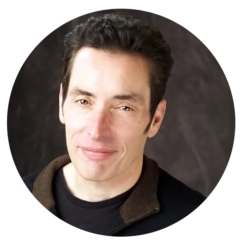 For U.S. press inquiries regarding Fighting For My Life, please contact
Becky Melvin at [email protected].