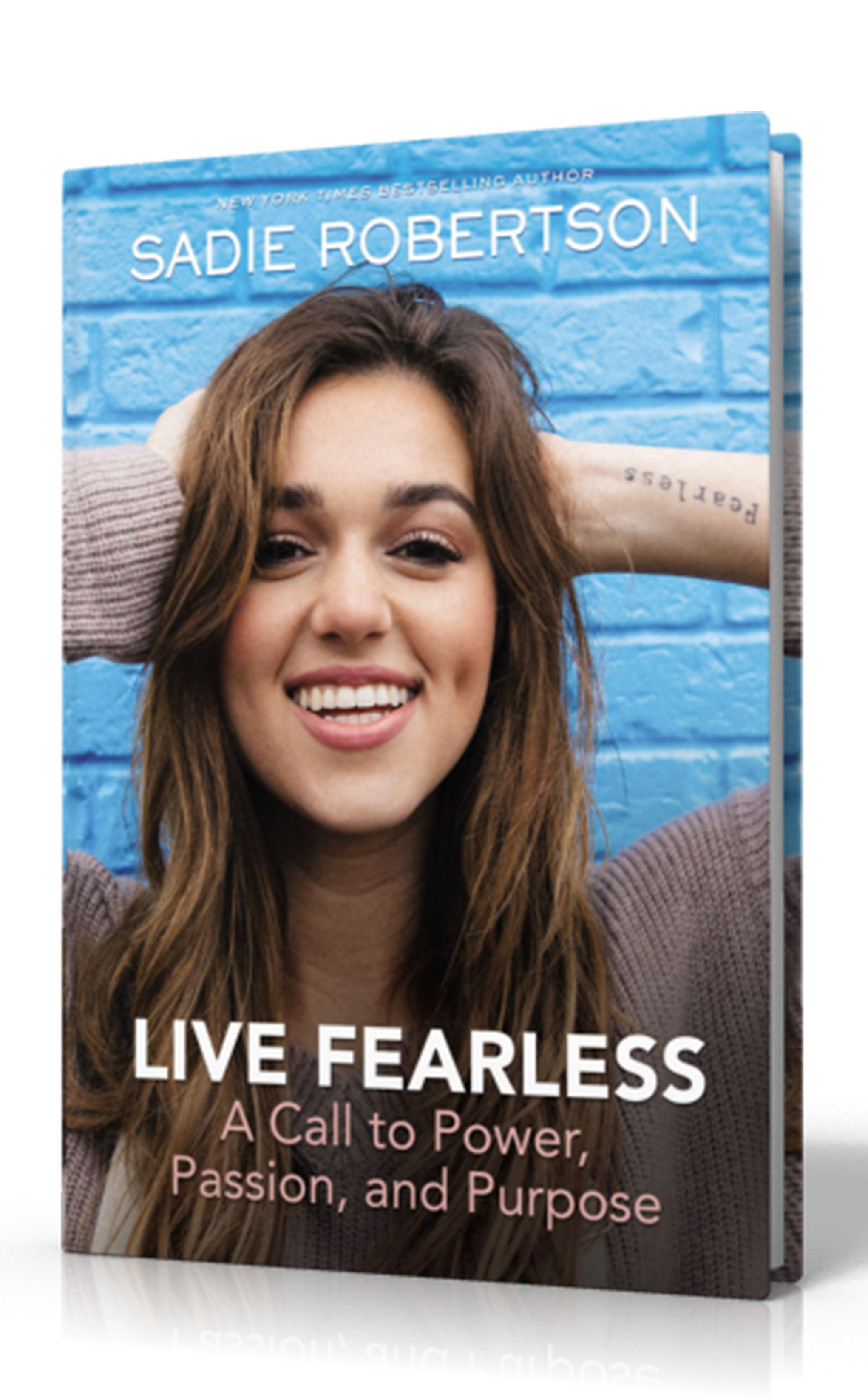 I don't know about you, but I'm pretty tired of the struggle.

You know which one I mean—fear, loneliness, not knowing who I am or what I’m meant to do. . . . Sound familiar?

Setting aside the fear, anxiety, and comparison to become the joy-filled person God created you to be is exactly what God is inviting you into.

To really be seen and known.

Are you tired of the awful comparison game? Are you exhausted from trying to keep up, from feeling small and afraid that people will find the real you and be disappointed? There is so much more for you. No matter who you are, where you come from, or what your fears are, freedom is available to you.

It’s just a matter of saying yes. You in? 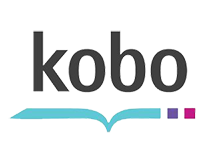 Sadie Robertson catapulted into stardom as a young teenager, starring in the hit reality series on A&E, Duck Dynasty. At the age of just 17 years old, she landed first runner up on Season 18 of ABC’s Dancing with The Stars.

On a mission to empower her peers in the name of positivity, self-confidence, and a call to live original, Sadie Robertson designed and launched a motivational tour, called the Live Original Tour in 2016. It is rooted in passion, worship and encouragement, empowering this generation to boldly walk in the freedom of who they were created to be in Christ. In 2017, the tour visited 16 cities–14 of which were completely sold out, reaching over 20,000 people.

Sadie embodies the creative and entrepreneurial spirit of the Robertson family, and has carried her philosophy into multiple business ventures, including a prom dress line with Sherri Hill, school supplies for DaySpring, jewelry and home goods with Glory Haus. She has also partnered with Roma Boots, working alongside them in their mission to “give poverty the boot.” She also spends time every year traveling the world, serving those in need with One Squad—a group of young people that Sadie created with Help One Now, that seeks to engage her generation in social justice, by caring for children and orphans around the world. On top of all of this, Sadie runs an inspirational blog on her Live Original site, where she and some of her dearest friends share vulnerable, encouraging posts to help people fall more in love with Jesus. To date, the blog has reached over 1 million people in 195 countries.

Sadie is also a best-selling author, and is currently working on the follow up to her New York Times best-selling book in 2014, Live Original. Her new book, Live Fearless, is set to release in February 2018.