Get A Sneak Peek 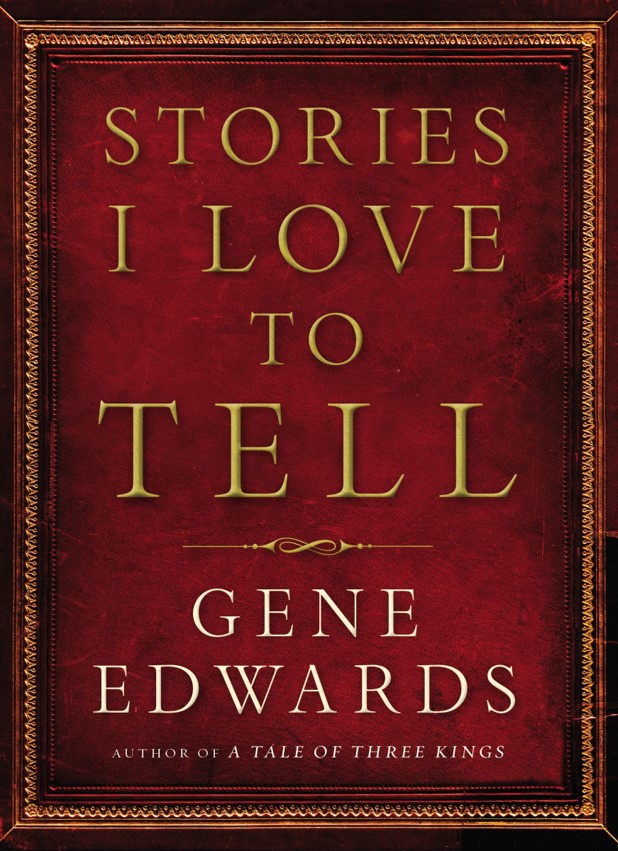 A Collection of Stories by a Beloved Author

Considered the “Paul Harvey” of Christian writers, Gene Edwards is one of America’s most beloved authors. He is also a master storyteller. He believes that like good parables, great stories can deliver dual delights of pure entertainment and the privilege of experiencing the Holy Spirit speaking to your own heart. From the author’s transformative experience with Helen Keller at the Garden Tomb, to a “modern-day” sailor who gets swallowed by a whale and lives to tell the tale, to the little-known mystery surrounding Da Vinci’s Last Supper masterpiece, Edwards offers this carefully selected collection of stories that will make you laugh and cry, will shock and surprise you, but most of all will draw you into the fascinating world of well-told stories about people whose stories are still worth the telling.

Gene Edwards grew up in the oil fields of East Texas and entered college at age fifteen. He graduated at eighteen from East Texas State University with a bachelor's degree in English history and went on to earn his M.Div. from Southwestern Baptist Theological Seminary. Gene is part of the house-church movement, and he travels extensively to aid Christians as they begin meeting in homes. He also conducts conferences on living the deeper Christian life. As the beloved author of over 25 bestselling books, many consider Gene’s signature book to be A Tale of Three Kings. A simple retelling of the relationships between King Saul, King David, and the young man who wanted to be King, Absalom. His book The Divine Romance, has been called a masterpiece of Christian literature. Gene and his wife, Helen, reside in Jacksonville, Florida, and have two grown children. 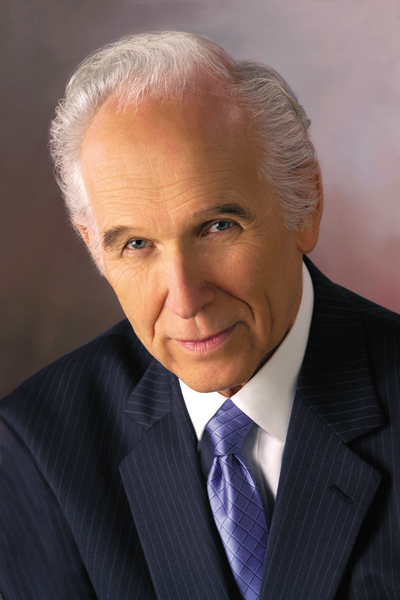